Connor Syme is a Scottish professional golfer attached to Drumoig Golf Centre in Fife, Scotland. He is coached by his father, Stuart, who was also a member of the Scotland and Great Britain & Ireland teams.

Connor has had a fantastic amateur career reaching number 8 in the World Amateur Ranking. Highlights of his amateur career included winning the 2016 Australian Amateur Championships and being the low medalist, winning the stroke play at the 2016 Amateur Championship at Royal Porthcawl and Pyle & Kenfig Golf Club, shooting a bogey-free 68 (−3) in the second round to come out on top. In addition to this, he was top points scorer in Scotland’s successful defence of the European Team Championship and represented Scotland in the Eisenhower Trophy. Connor also represented the Great Britain & Ireland team and helped them to retain the St Andrews Trophy.

Connor turned professional after playing in the 2017 Walker Cup, signing with Modest! Golf Management. He made his pro debut at the Portugal Masters on the European Tour, finishing in a tie for 12th place after carding four successive under-par rounds – he only had three bogeys the entire week. He followed this up with a Top 15 finish the following week at the Alfred Dunhill Links Championship.

Connor followed this great start to his professional career by securing a 2018 European Tour card after ten gruelling rounds at European Tour school.

In April 2019, Connor achieved his first professional win at the Turkish Airlines Challenge shooting Minus 23 overall and winning on the first play-off hole. Connor went on to secure his European Tour card in November 2019 after finishing in the top 15 Challenge Tour ranking. Connor will play his golf on the European Tour in 2022 and beyond. 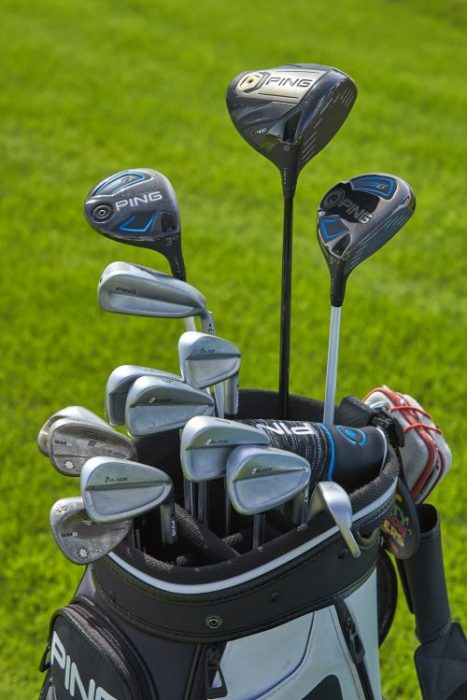