SYME GETS IN THE FAST LANE WITH MIS MOTORSPORT

Modest! Golf is delighted to confirm that client Connor Syme has signed a sponsorship agreement with MIS Motorsport, the market leaders in motorsport insurance with over 30 years’ experience in the industry.

MIS has a proud tradition of identifying and supporting young talent and this partnership sees them align their brand with one of Europe’s brightest prospects.

In just three years since turning professional, former Walker Cup star Syme has shone on the main stage of European golf. A former leading amateur ranked inside the world’s top-20, the Scot recorded his first victory at last season’s Turkish Airlines Challenge in just his second season as a professional.

A graduate to the top tier of European golf in 2020, Syme has added a marked consistency to his game with five top-10 finishes already this term as he edges ever closer to a second win as a pro.

“I am so proud to confirm my long-term partnership with MIS Motorsport,” said the 25-year old, who is attached to Drumoig Golf Centre in Scotland.

“They’re a company whose values I admire greatly and the whole team have supported me so much recently. I am very excited to now represent them as I travel across the world competing on the European Tour and I hope to repay the faith they’ve shown in me.”

Syme’s trajectory in the pro ranks has very much been on an upward curve in recent weeks. The Scotsman has burst inside the top-50 on this season’s Race to Dubai with a string of rock-solid performances while his play was rewarded with a debut outing at the recent US Open at Winged Foot.

“We are delighted to welcome Connor to the business,” said CEO of MIS Motorsport, Dermot Hanafin.

“MIS Motorsport prides itself on working alongside exciting young talent and we are very much looking forward to watching Connor progress in golf over the coming years. Connor’s someone who has been on our radar for some time and we have no doubt that this partnership will be a successful one long into the future.”

Like Syme, MIS Motorsport boasts a proven track record of success at every juncture in their history. From a modest desk in a local brokerage, in just 15 years the company has become the leading provider of Motorsport Insurance Solutions around the world, offering a complete range of insurance to any team, driver, manufacturer, organisation or governing body, ranging from motor trade, commercial insurance, personal accident, on track/event and liability coverage.

To stay ahead with all your race insurance requirements, visit www.mismotorsport.com 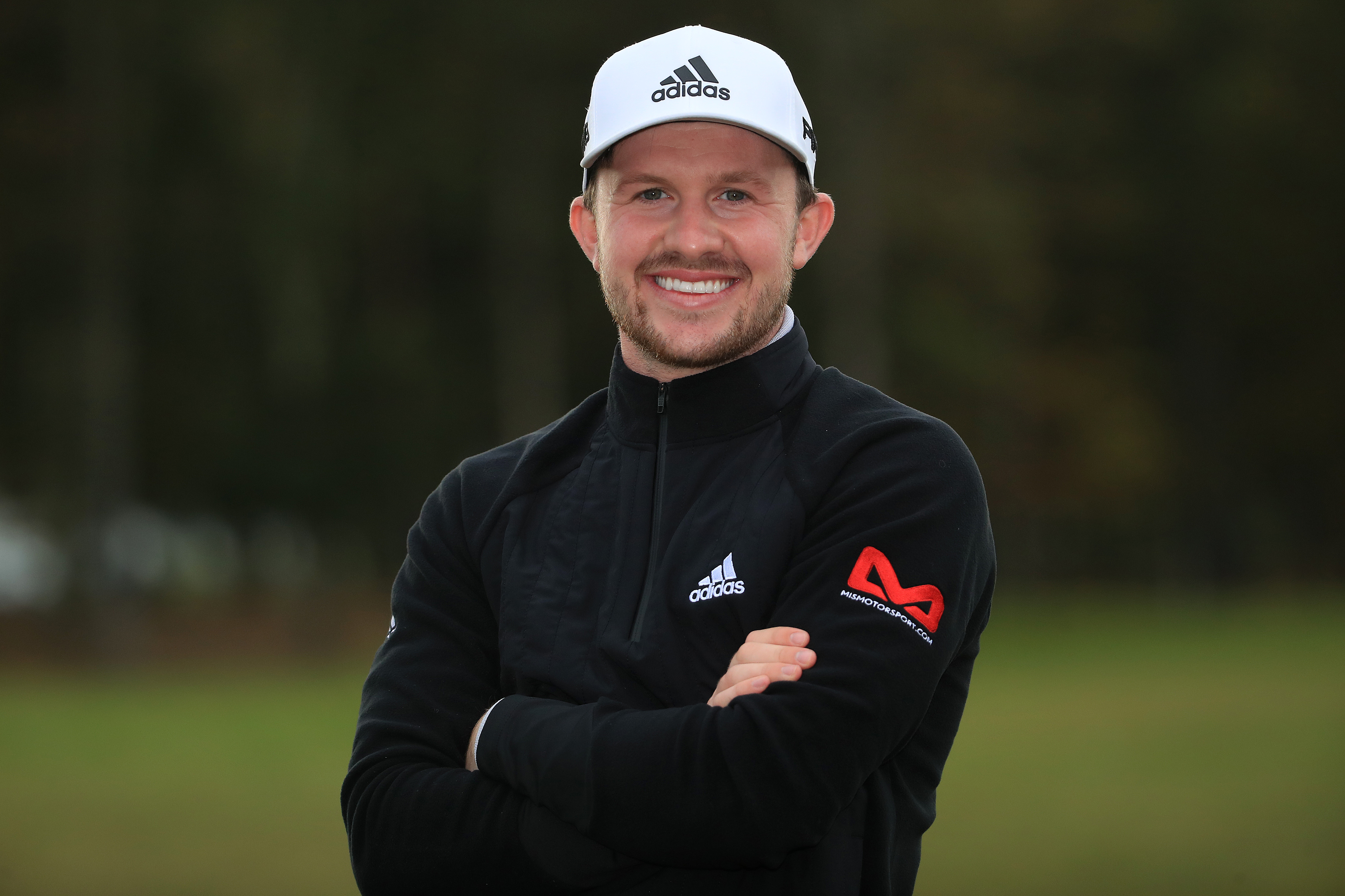