Connor grabs the limelight in Austria

Connor Syme stole the headlines at The Shot Clock Masters in Austria this week on The European Tour. Whilst being comfortable with where his game has been at, Connor, by his own admission has not had the start he had hoped for this year on Tour. So much so that his ranking after the first re rank suffered a little and he needed a result before the next and final re rank this week. Connor certainly delivered what the doctor ordered holing from 50 feet across the last green to take outright 2nd place and scoring some very valuable Race To Dubai points taking him to just outside the top 100. He rises up to 6th on his re rank which will afford Connor some extra vital playing opportunities for the rest of the season. Connor also climbed 482 places on the The Official World Rankings.

Connor heads to The BMW International Open next week in Munich to continue his 2018 campaign. 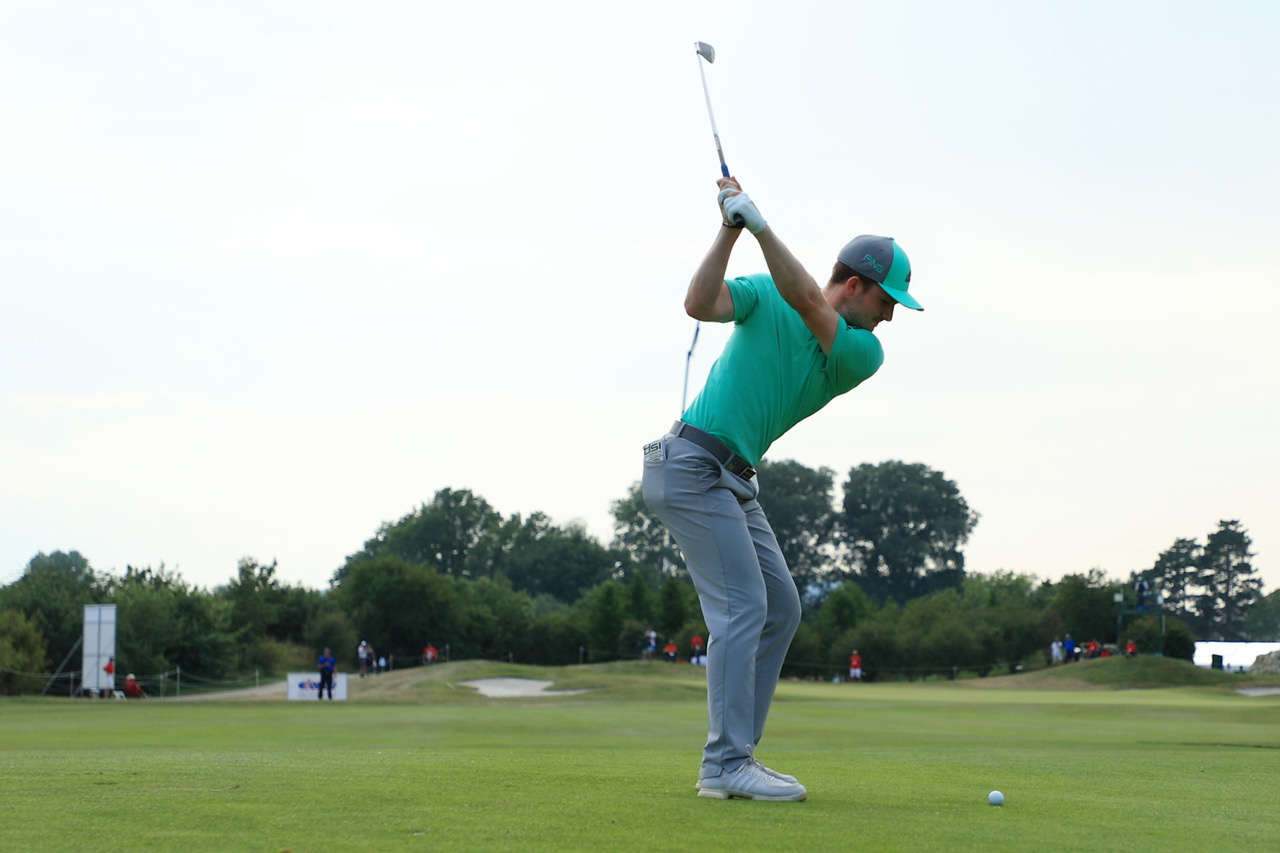