With the much anticipated decision to turn professional, Connor Syme has decided to entrust Modest! Golf to manage all of his professional affairs as he begins his journey through the professional golf ranks at this week’s Portugal Masters on The European Tour.

Connor has enjoyed a lucrative amateur career both as an individual and representing Scotland. He had a very strong boys career including helping Great Britain & Ireland lift the Jacques Leglise Trophy in 2013. In addition to many team successes, Connor reached the semi-finals of The Amateur Championship in 2014, he won the Australian Amateur Championships in 2016, reached the quarter finals of The US Amateur in 2017 and rounded off a great amateur record by being selected for The 46th Walker Cup Match, where he put in a stellar performance against the Americans. He finishes his amateur career in the top ten in the world rankings.

Before competing this week Connor stated “I can’t wait to begin my career as a professional golfer, I have taken my time on choosing when to turn professional and now definitely feels like the right time to make the move into the professional ranks. I’ve been very impressed with the team at Modest! Golf, it’s very much a family feel and they have been so supportive. I will also be forever grateful for the never ending support I’ve received from Scottish Golf and my family.”

Stuart Clayton, Acting Head of Performance at Scottish Golf, said: “Connor’s dedication is second to none and the environment and opportunities that we have been able to put in place for him through our valuable partners, such as the Alfred Dunhill Links Foundation, Aberdeen Asset Management and sportscotland, have helped him develop and compete on the world stage.

“This year saw Connor climb to number eight in the world amateur rankings and earn Great Britain & Ireland Walker Cup selection and we congratulate him on those fantastic achievements. Connor has shown not only great golfing ability, but many of the other skill sets and attributes that we know it takes to succeed at the next level.

“On behalf of Scottish Golf, we would like to thank Connor for his commitment over the years at amateur level and wish him every success for the future.”

Mark McDonnell said “Connor has been a pleasure to work with. We at Modest! Golf have been so impressed with his work ethic and his whole approach to his career as a professional. We look forward to helping him on his journey”.

Stay tuned for more information on Connor on 1st October 2017. 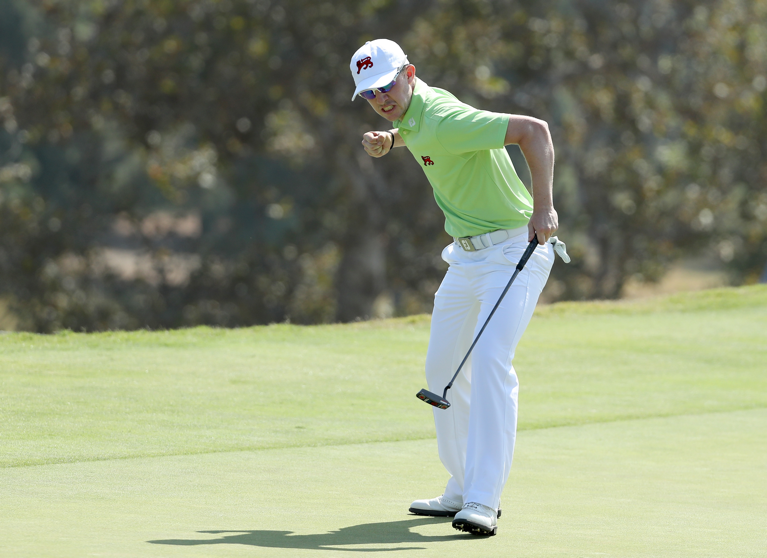